How to Know if Your Project is a Success or a Failure? 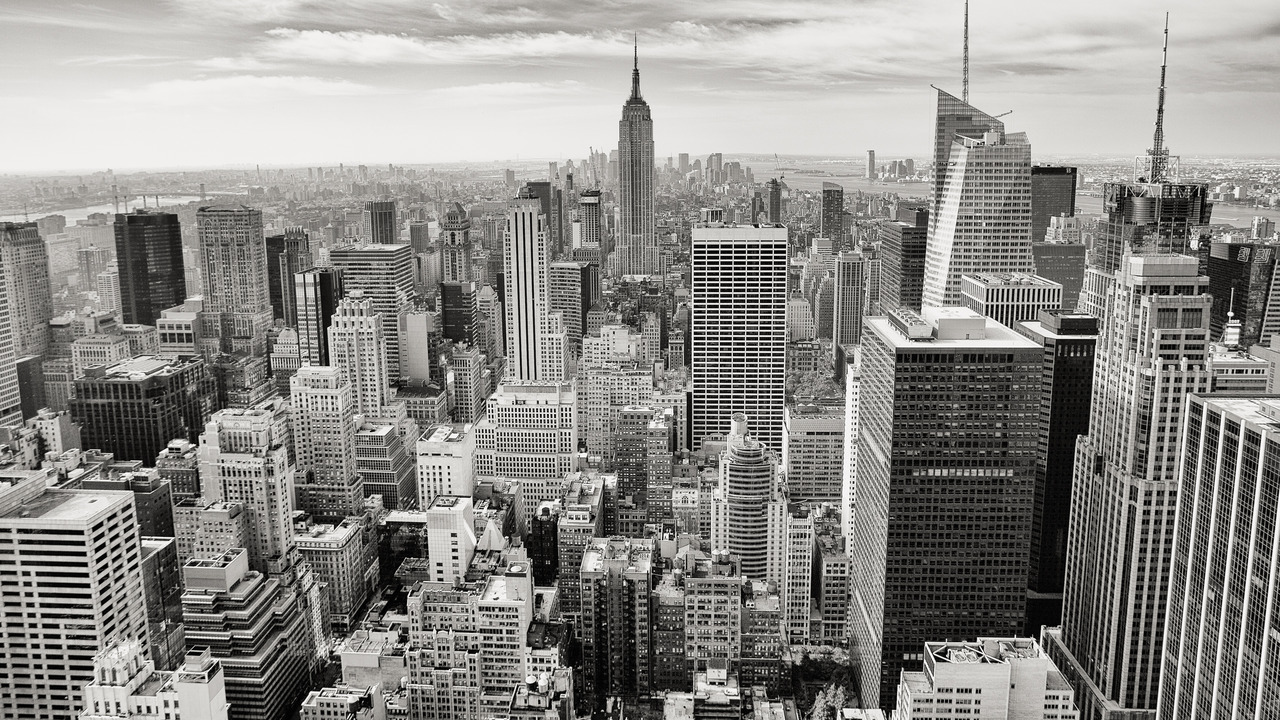 When we determine the project’s success, we inspect the nook and cranny of what we did during that project’s duration. In project management, potential risks and errors are estimated and so is a success.

For PmThink! team, to fully identify if the project failed or succeed, there are two main components that are crucial for this:

The two factors mentioned are privy, so it’s the best lay out the all the components detrimental and helpful to a project’s outcome. Asking questions are the way to go, but it has to be specific to narrow down what needs to develop and which ones that need improvement.

There are more questions that need to be tackled besides the lists given above. After all, different projects call for different inquiries and checkups. The bigger the project, the more questions that need to take into account. List as many as you can think of and be honest as possible with how you feel about it as well as your responses. It’s always a given to face the facts, even these results will be possibly the cause of the hurt of your project. If you keep denying the errors or keep blaming that this was Employee A’s fault and that certain situation did not really happen, you will fail to see the entire fault of the task as well as its success.

The client’s side is also important since they are also part in creating your organization’s reputation. The client’s satisfaction is always the primary factor you need to take care of. As a client, he or she sets his or her own standards on what makes projects successful. Put yourself in the customer’s shoes and ask yourself the following:

Formulating questions are the first step in measuring the outcome of the project. The next step is pinpointing the characteristics present in a successful and failed projects. Here are the reasons your project is regarded a hit—or miss. And how to assess them properly.

At the end of the day, it’s all about going deep with the underlying factors that lurk in the corner. The problem does not only appear from the outside, but within the walls of the team and project’s walls. Measuring the success and failure rate inside and outside helps you determine what needs to do and what needs to avoid in the future.

PmThink! is a Project Management Blog dedicated to professionals seeking to improve their skills in managing effectively and efficiently their projects.

We use cookies on our website to give you the most relevant experience by remembering your preferences and repeat visits. By clicking “Accept”, you consent to the use of ALL the cookies.
Cookie settingsACCEPT
Manage consent

This website uses cookies to improve your experience while you navigate through the website. Out of these, the cookies that are categorized as necessary are stored on your browser as they are essential for the working of basic functionalities of the website. We also use third-party cookies that help us analyze and understand how you use this website. These cookies will be stored in your browser only with your consent. You also have the option to opt-out of these cookies. But opting out of some of these cookies may affect your browsing experience.
Necessary Always Enabled
Necessary cookies are absolutely essential for the website to function properly. These cookies ensure basic functionalities and security features of the website, anonymously.
Functional
Functional cookies help to perform certain functionalities like sharing the content of the website on social media platforms, collect feedbacks, and other third-party features.
Performance
Performance cookies are used to understand and analyze the key performance indexes of the website which helps in delivering a better user experience for the visitors.
Analytics
Analytical cookies are used to understand how visitors interact with the website. These cookies help provide information on metrics the number of visitors, bounce rate, traffic source, etc.
Advertisement
Advertisement cookies are used to provide visitors with relevant ads and marketing campaigns. These cookies track visitors across websites and collect information to provide customized ads.
Others
Other uncategorized cookies are those that are being analyzed and have not been classified into a category as yet.
SAVE & ACCEPT