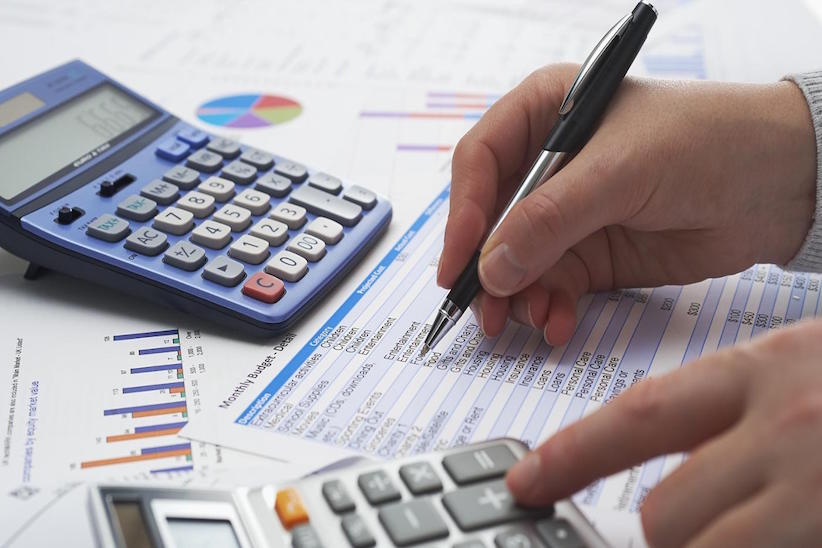 Project cost estimation is probably one of the most challenging and daunting tasks in projects. When project managers implement cost estimation, the results can be accurate or wrong. The possibilities are endless and the failure or success is uncertain.

Most of the time projects fail due to inaccuracies in cost estimation—which is inevitable due to the following factors:

Cost estimation involves crunching number and science, hence the creation of software that is responsible for estimating cost involved in the project. Such software consists of parametric estimating, three points estimating (PERT), and analogous estimation.

The line of codes (LOC)  estimation are examples of cost estimation software that fall victim to the factors mentioned about regarding inaccurate data. There is also the issue of the lines that are not equally distributed.

Scrum experts don’t necessarily evade the cost estimation since they have various approaches to evaluating cost that is aligned and compatible with Scrum methodologies within a project.

Almost all scrum projects  undergo processes that involved catering to stakeholder’s needs or expected results. From there, scrum cost estimation methodologies are implemented to fulfill the requirements. Such process also includes addressing the starting and final cost, as well as timeline and changes in requirements that are both uncertain and varied.

During the initiation, the client or stakeholder brings out the vision and the team in charge will come up with functions known as “stories”. They are often ranked based on their difficulty level.

Below are the steps the people involved in the scrum project should take:

Project cost estimation may be complex and sometimes a scary step towards project outputs, but it has its own advantage that can greatly benefit any type of project, as well as generate a development among team members in terms of contribution or effort. There is numerous cost estimation software to choose from but you need to evaluate your project’s needs first. Don’t let your team suffer by choosing the wrong software that generates inaccurate estimation.

PmThink! is a Project Management Blog dedicated to professionals seeking to improve their skills in managing effectively and efficiently their projects.

We use cookies on our website to give you the most relevant experience by remembering your preferences and repeat visits. By clicking “Accept”, you consent to the use of ALL the cookies.
Cookie settingsACCEPT
Manage consent

This website uses cookies to improve your experience while you navigate through the website. Out of these, the cookies that are categorized as necessary are stored on your browser as they are essential for the working of basic functionalities of the website. We also use third-party cookies that help us analyze and understand how you use this website. These cookies will be stored in your browser only with your consent. You also have the option to opt-out of these cookies. But opting out of some of these cookies may affect your browsing experience.
Necessary Always Enabled
Necessary cookies are absolutely essential for the website to function properly. These cookies ensure basic functionalities and security features of the website, anonymously.
Functional
Functional cookies help to perform certain functionalities like sharing the content of the website on social media platforms, collect feedbacks, and other third-party features.
Performance
Performance cookies are used to understand and analyze the key performance indexes of the website which helps in delivering a better user experience for the visitors.
Analytics
Analytical cookies are used to understand how visitors interact with the website. These cookies help provide information on metrics the number of visitors, bounce rate, traffic source, etc.
Advertisement
Advertisement cookies are used to provide visitors with relevant ads and marketing campaigns. These cookies track visitors across websites and collect information to provide customized ads.
Others
Other uncategorized cookies are those that are being analyzed and have not been classified into a category as yet.
SAVE & ACCEPT